Russia new surface-to-air missile system called S-500 can shoot down any plane on the sky of Poland. According to wp.pl in the event of war with Russia, NATO will not be able to fly over eastern border. Neither Poland nor any Baltic country is able to counter these type of rockets. 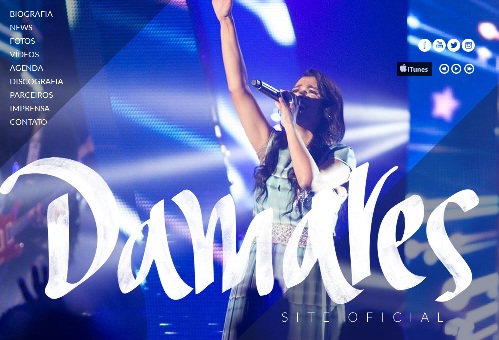 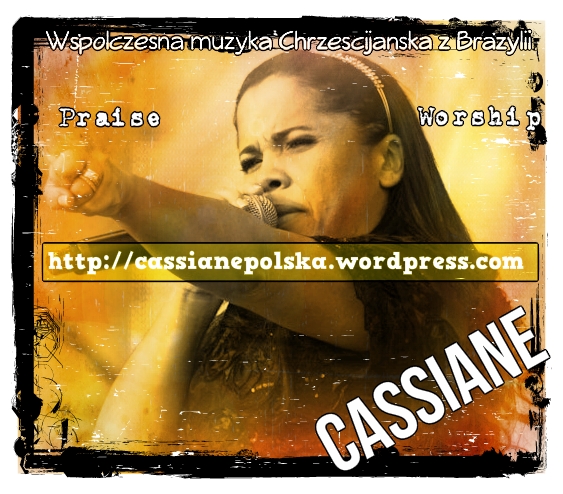